Please notify me when the Enduro Fitness Tracker becomes available

What factors can affect my horse's heart rate? 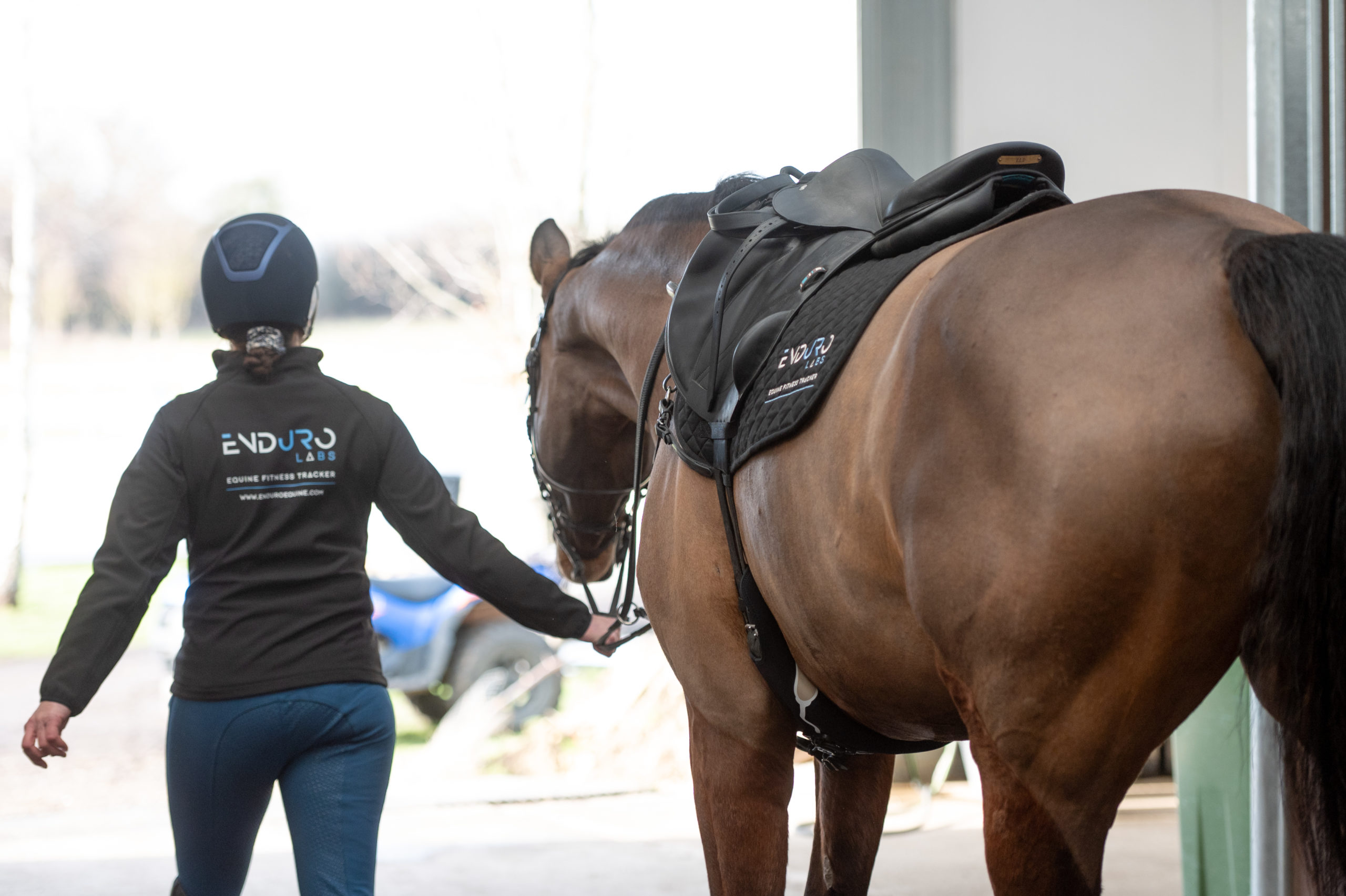 What causes my horse’s heart rate to increase?

Excluding exercise, we look at the top three common causes for heart rate to increase: 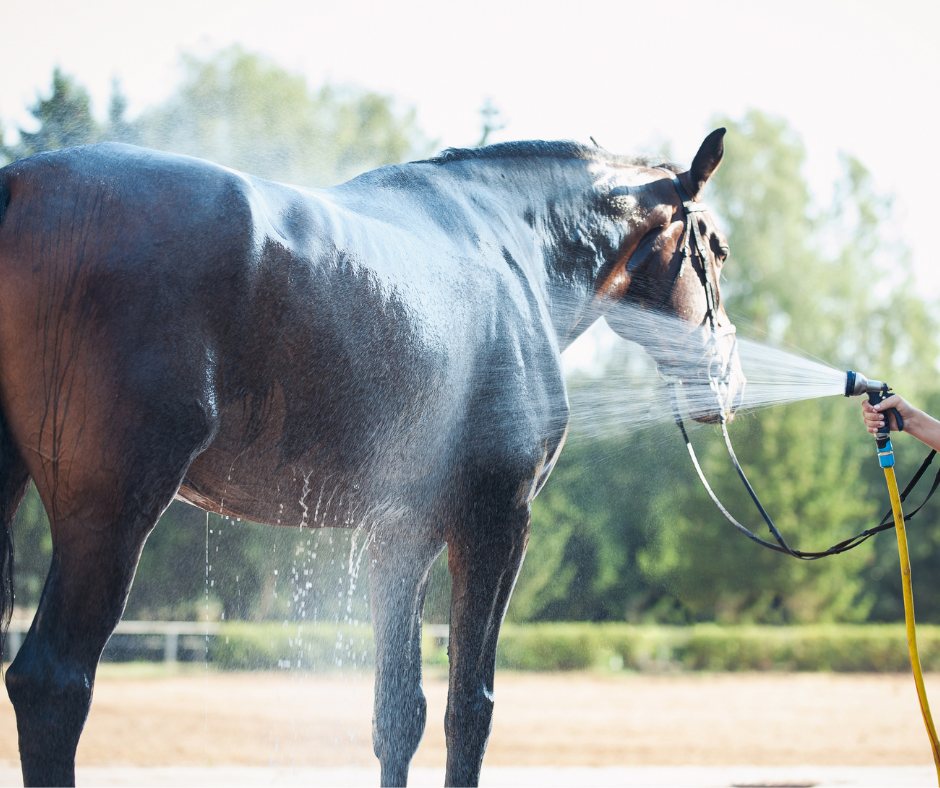 How does heat make my horse’s heart rate increase?

Heat is a huge factor in affecting heart rate. The heart plays a vital role in maintaining the body’s core temperature through the intricate balance of homeostasis. As the core temperature rises, either through exercise or due to ambient temperatures, the heart must work harder. Hot weather doesn’t just stress the heart, but other organs such as the lungs and kidneys must also work harder to keep the core body temperature to normal levels.

One of the reasons for an increased heart rate when the horse is hot is to get more blood ‘re-routed’ to the skin where it can help cool the body via radiation. This requires the heart to work harder to effectively pump blood out the skin, and to circulate the blood faster than it would on a cool day.

In heat, horses also sweat to lose heat via evaporation. This adds strain to the cardiovascular system, as compounds such as sodium and potassium are also lost along with water, altering the balance within the body.

There is more work to be done, but we are seeing an interesting link between core body temperature, heart rate and recovery. This work strengthens the reason to use cold water to help reduce a horses’ heart rate – seen in competitions such as post cross-country phase in eventing, in the endurance vet gate, after a flat race and indeed in ill horses suffering with heat stroke.

How does pain increase my horse’s heart rate?

There is a reason vets will check the horse’s heart rate when examining them. Horses who are in pain, are sick or have an infection will have an increased heart rate, as pain threatens the body’s delicate balance.

The horse’s body responds to pain via many connected processes, which are controlled primarily by the sympathetic nervous system (SNS). In acute or severe pain, the SNS is involved in the body’s immediate response, having widespread effects throughout the body. The SNS is responsible for the ‘fight and flight’ response we see, where the body is put onto high alert. The SNS results in:

How elevated the heart becomes can depend on the level of pain among other things. When assessing horses who have colic, the heart rate is one of the factors which determines the mode of treatment with a higher heart rate indicating an increased severity of pain. 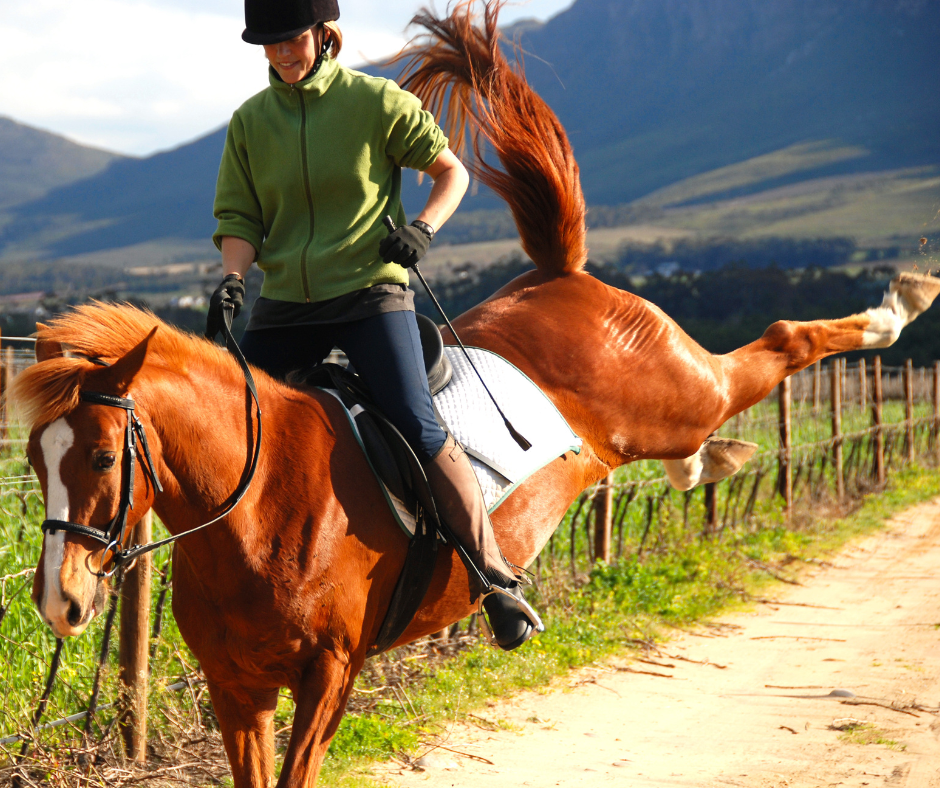 Why does my horse’s heart rate increase when excited?

Horses are natural prey animals and have evolved to be ‘on the lookout’ for danger. When stressed they exhibit the ‘fight and flight’ sympathetic nervous system response which was designed to keep them safe. If they are threatened by what they perceive as danger (that flapping flag that we see may be a horse-eating tiger to them!) their brain sends signals to their body telling them to flee. A series of hormones, including adrenaline, is released to keep the horse focused, energized and hyper-alert. As described above, the sympathetic nerves have effects all across the body, and the cardiovascular system results in increased vascular tone, increased blood pressure and increased heart rate.

The excitability of a horse is an individual characteristic, and one horse may exhibit unwanted behaviour such as snorting and spooking at an object whereas another horse appears unfazed. Such excitement which may cause an increased heart rate in horses, can be caused my many external factors, not limited to –

When assessing your horse’s heart rate, it is important to be aware of all the contributing factors that can influence it. It is often advised, when riding with an equine heart rate monitor to not observe the reading for the first few minutes, to allow the horse time to settle.

Using a heart rate monitor when riding in hot weather is particularly useful as it allows you to ‘see’ the extra influence that heat is having on your horse so you can ride accordingly.

If you have any questions or worries about your horse’s heart rate, speak to your vet. 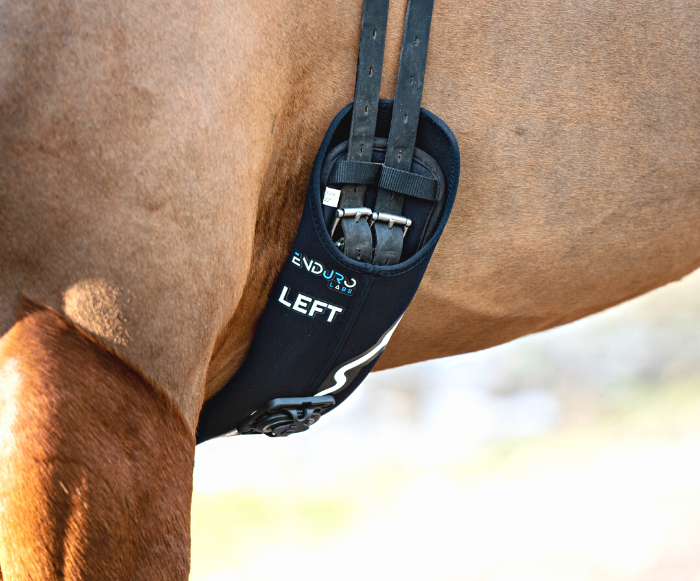 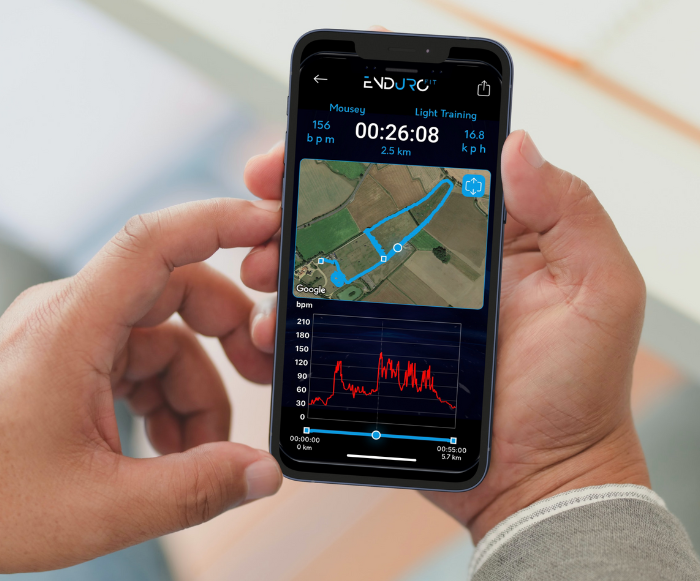